See all
new ones

The musical songbook by Gaspar Fernández

the great south america before and after the european conquest

The 16th century most famous party

misa criolla and spirituality from the heart of south america

a journey from africa to the magical world of caribbean music

musical passions of a poet count

From Jesuit missions to milongas along South American rivers …

Discover one of the world’s richest musical melting pots, where contaminations between local tribes, Spanish and Portuguese colonisers, African slaves and, later, Polish, Ukrainian and Russian immigrants, have created an incredibly rich and original cultural identity over the centuries. Embark on a musical canoe along the slow current of majestic rivers, through Brazil, Paraguay and Argentina with all their songs and charms, past and present.

Zachary Wilder – tenor
Eduardo Egüez – lute
Ensemble La Chimera
No one is immune to Dowland’s Seven Teares:  every listener can connect with the humanity of this immortal music and the secret stories it tells. 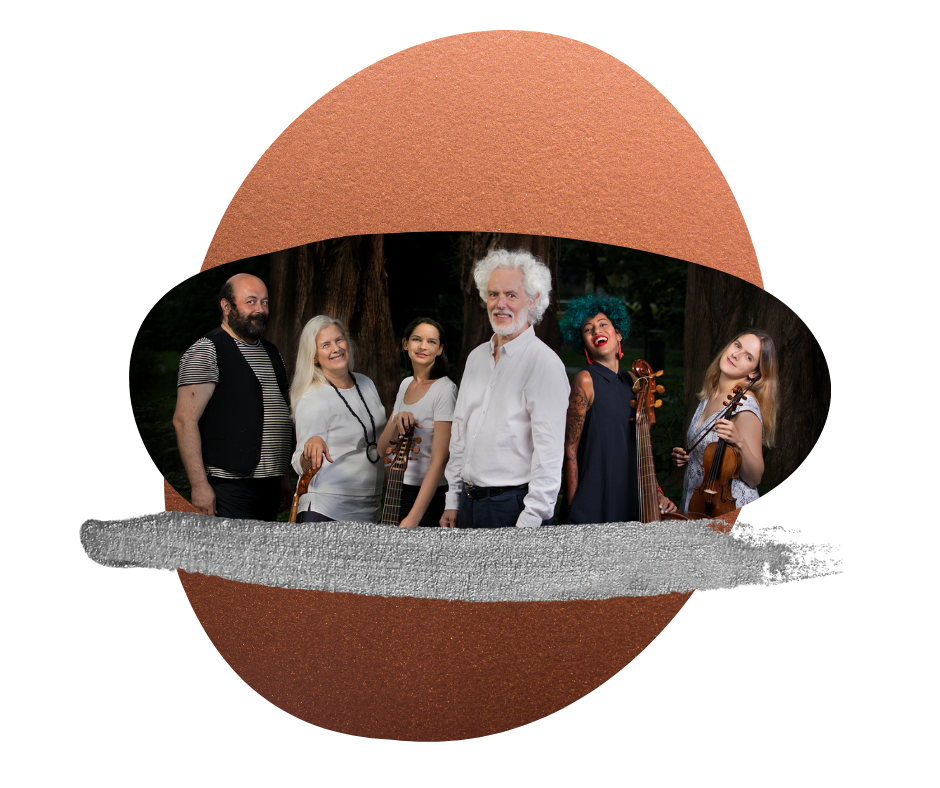 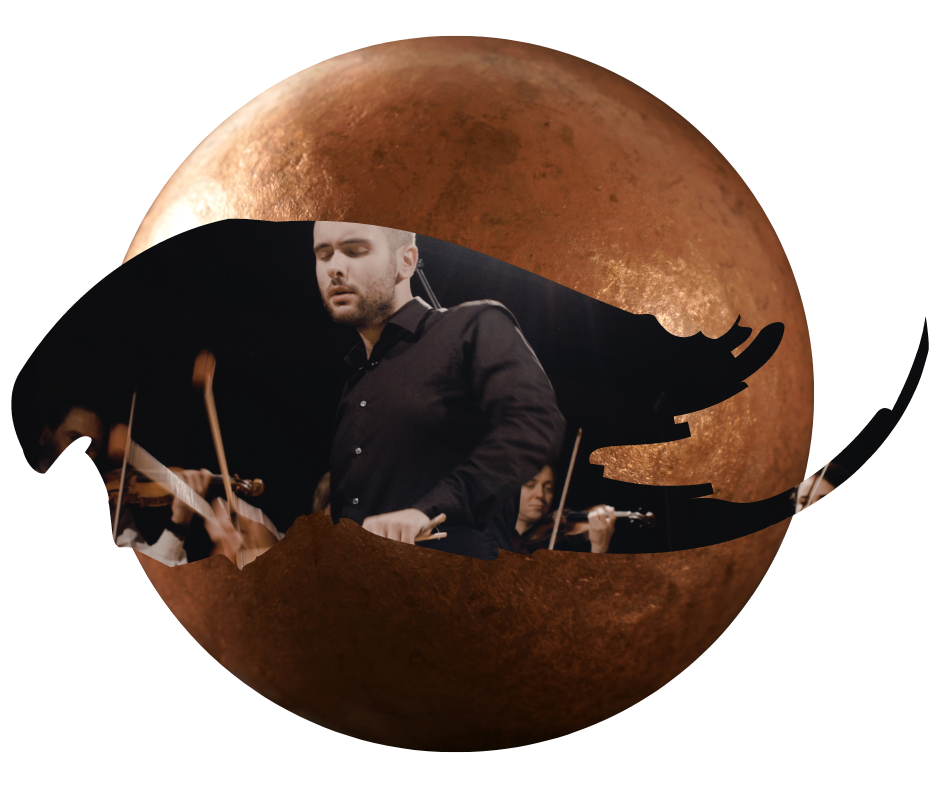 Simone Rubino – vibraphone
Ensemble La Chimera
Eduardo Egüez – direction
How would it be to mix Bach and Piazzolla, and play them both on a vibraphone accompanied by a baroque – tango orchestra?

Do you want to get in touch?