From slavery to rhythm

Odisea Negra travels through the imagination of Black Central America from its origins to the present day, passing through the many musical styles that characterise it, from the polyphonic 'negrillas' of the 16th century to the Cuban 'habanera', 'son' and 'bolero'; from the Baroque 'jácara' to the Venezuelan 'merengue' and 'joropo'.

The project relates traditional African culture to slavery in America and its influence in Central America as a result of the centuries-old migration of Africans to the new continent. These contacts with the European conquerors gave rise to a new music, rich in rhythm and colour: the music of the Caribbean.

The traditional and popular music of the Caribbean is generally described as the product of a process better known as cultural syncretism, which refers to the hybrid nature of the region’s cultural products.
In the majority of places in the Caribbean circle, the influence of Africa can be found, especially in the music of several populations (Yoruba, Bantu, Fon, Kongo or other African populations with Spanish, Portuguese, English and French musical influences).

The result of the fusion of all these practices is the innumerable types of Central American folk music of today, such as the Venezuelan joropo, the Pajarillo-Colombian, the Cuban rumba and son, the Mexican guaracha. 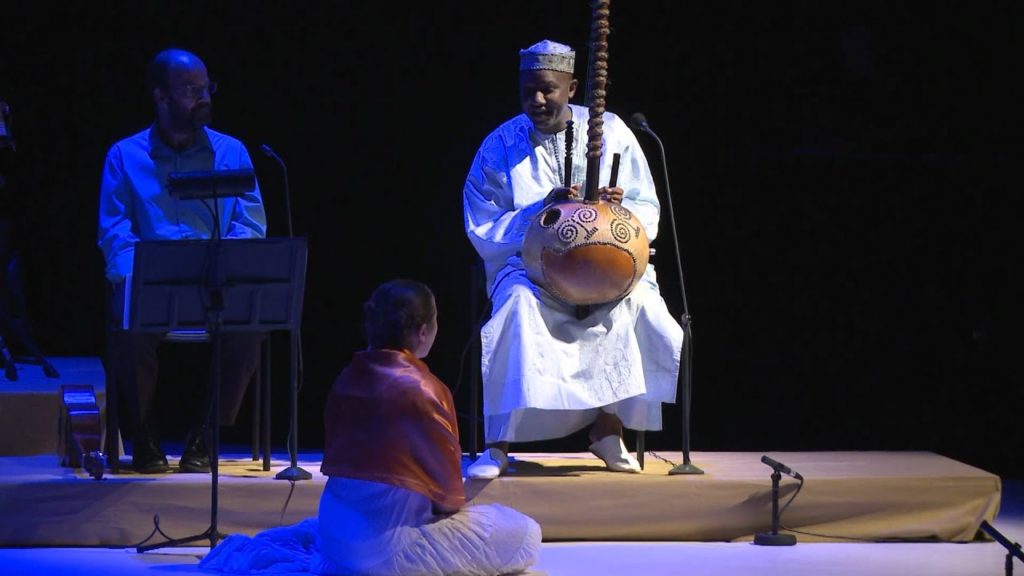