Mexican Splendours was created at the Festival de la Chaise Dieu in 2018 and was enthusiastically acclaimed by the public. 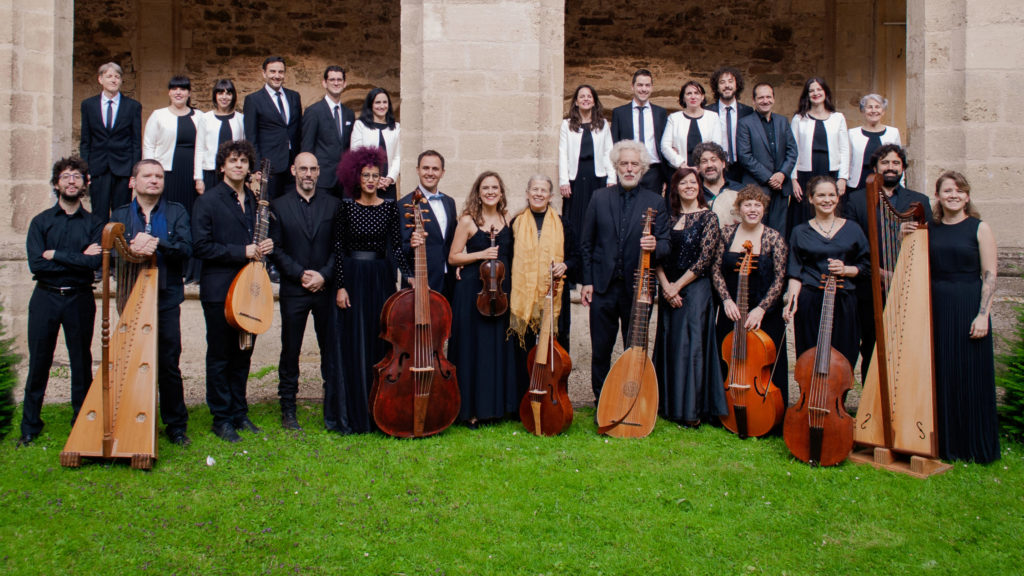 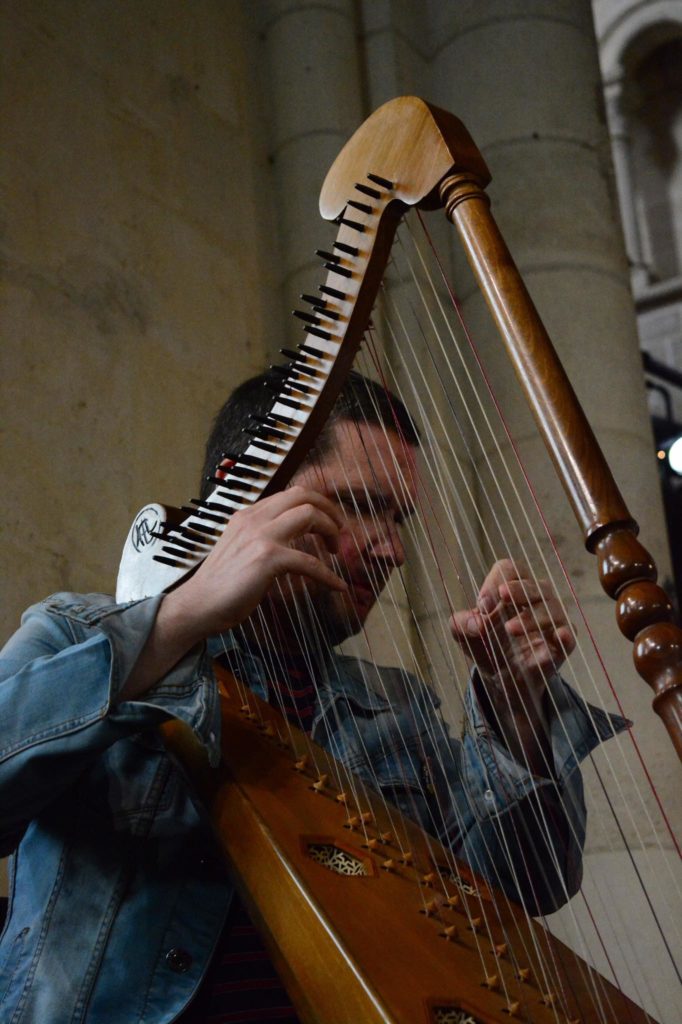