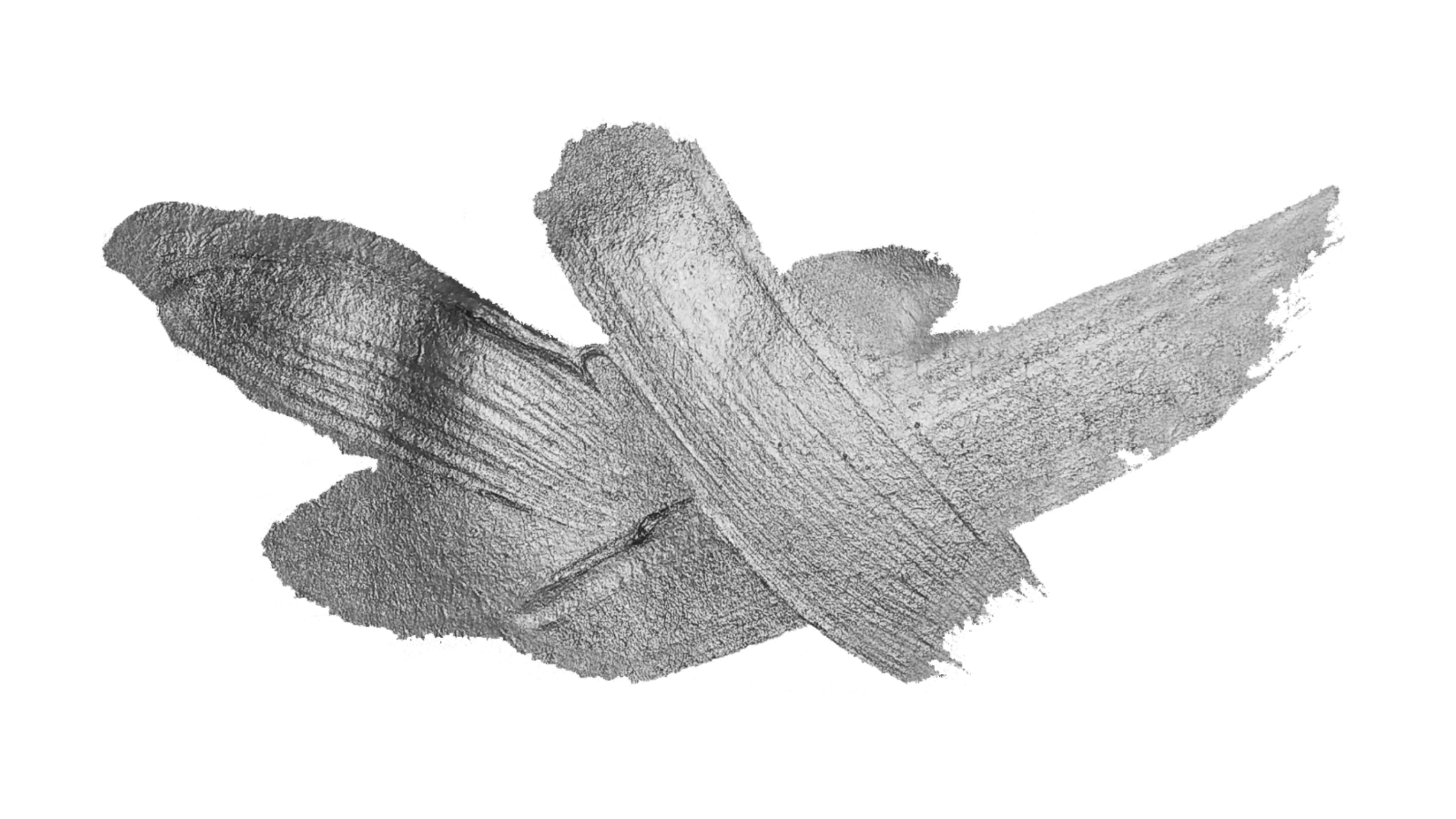 “What a Chimera is man! What a novelty, a monster, a chaos, a contradiction, a prodigy! Judge of all things, an imbecile worm; depository of truth, and sewer of error and doubt; the glory and refuse of the universe.”
Blaise Pascal
Pensées

From italian renaissance to the andes

a round trip through the globe and centuries

The Ensemble, founded in 2001 by Sabina Colonna-Preti as a viola da gamba consort, takes a different and enriched form from the encounter with Eduardo Egüez: preserving the original sound characteristics of the violas, La Chimera becomes a versatile ensemble composed of internationally renowned artists. 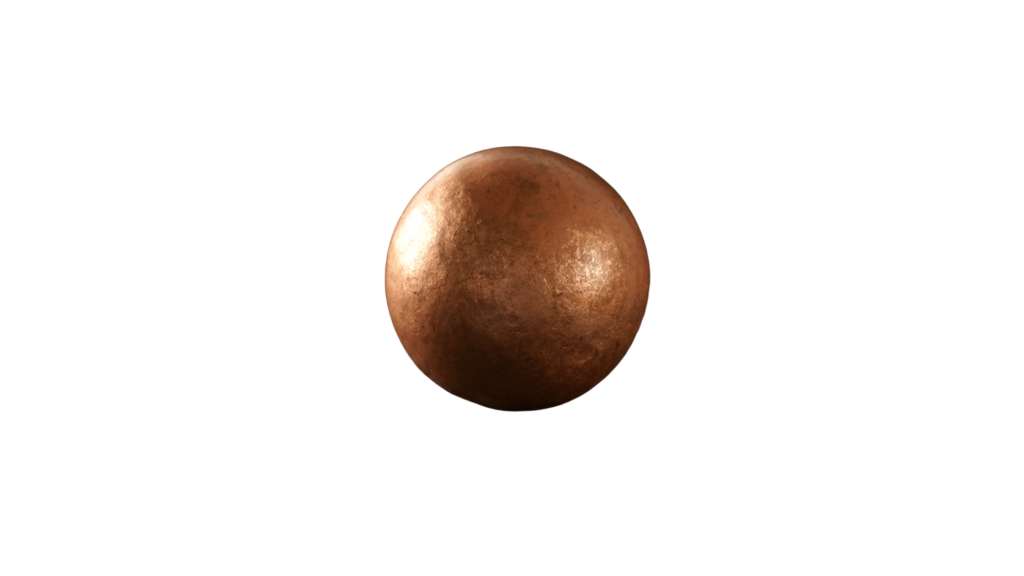 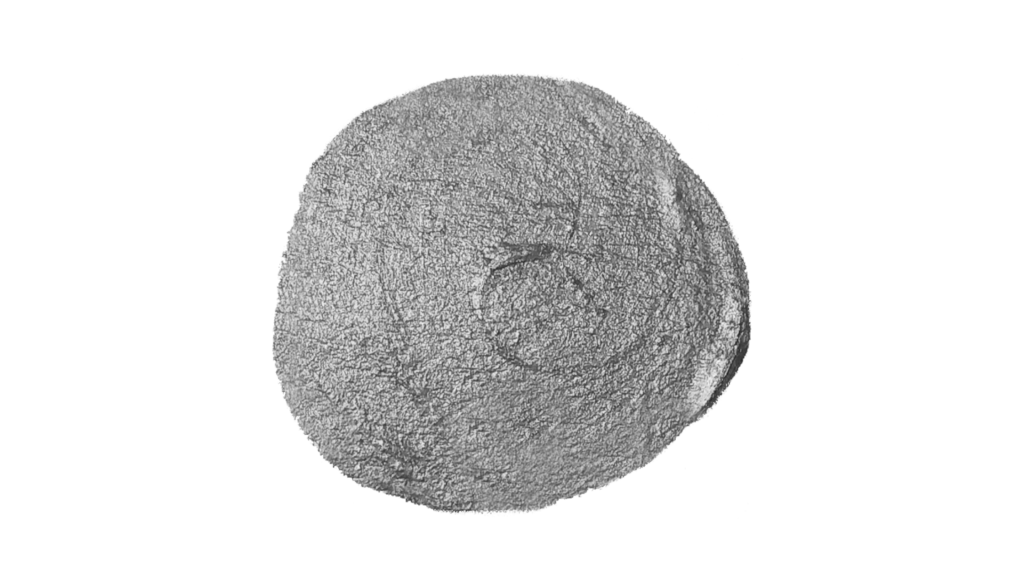 Since its foundation the Ensemble has performed in some of the most important venues and festivals in Europe and America (Théâtre de la Ville in Paris, Concertgebouw in Bruges, Innsbrucker Festwochen der Alten Musik, Musikfestspiele Potsdam Sanssouci, Palacio Euskalduna in Bilbao, Arsenal de Metz, “Casa de las Américas” in New York, Villa i Tatti in Florence, Teatro Bouffes du Nord in Paris, Festival Oude Muziek in Utrecht, . …), and has recorded albums with various labels, including Naïve, MA recordings and La Música. 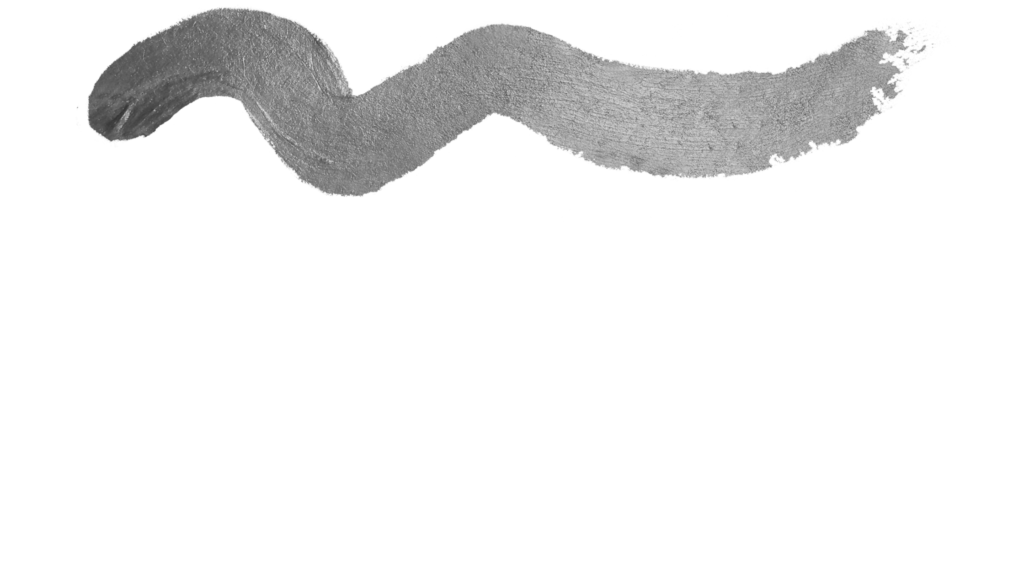 Mr. Egüez has given many solo concerts and masterclasses in the main cities of South and North America, Europe, Australia and Japan, being well received by critics worldwide and highly appreciated by the public.

He is founding member and artistic director of the “Ensemble La Chimera”, a group featuring musical fusions across early and modern times. Many of his arrangements and compositions were performed and recorded in all La Chimera’s projects, such as “Buenos Aires Madrigal”, “Tonos y Tonadas”, “La Voce di Orfeo”, “Odisea Negra”, “Misa de Indios”, “Ay Fortuna Cruel”, “Gracias a la Vida”…

Eduardo Egüez teaches lute and basso continuo at the “Zurich University of the Arts” (Switzerland) (www.zhdk.ch) 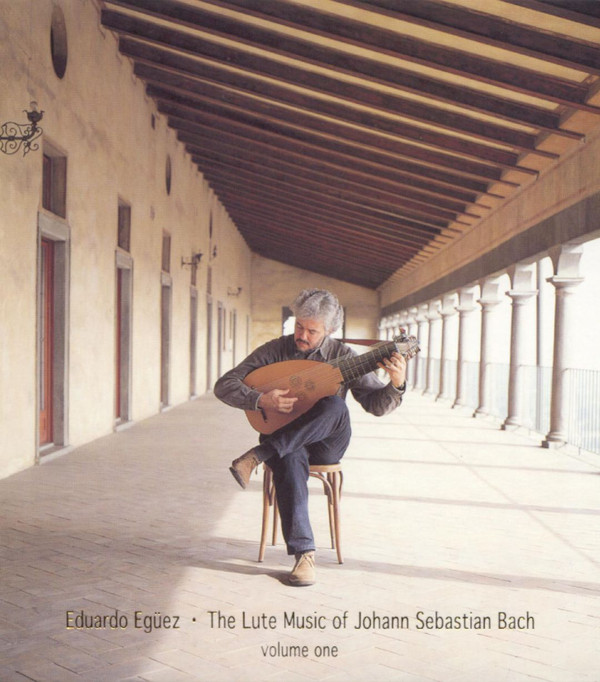 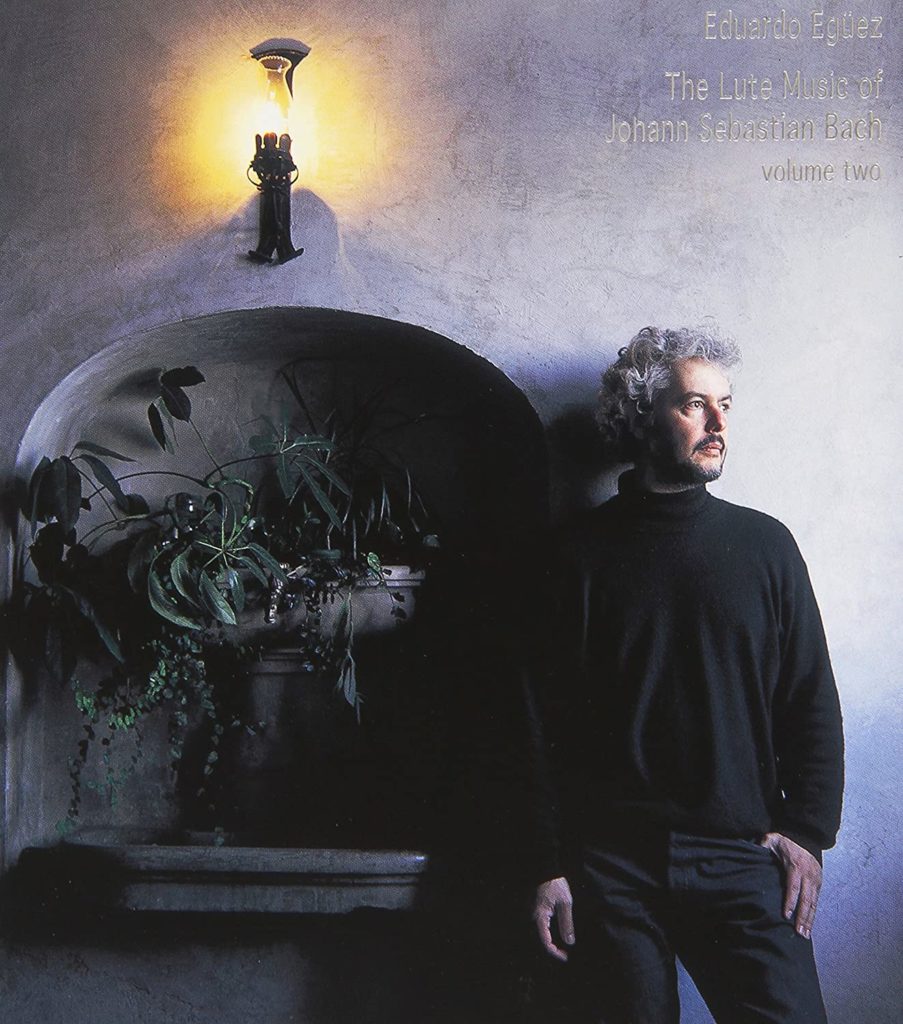 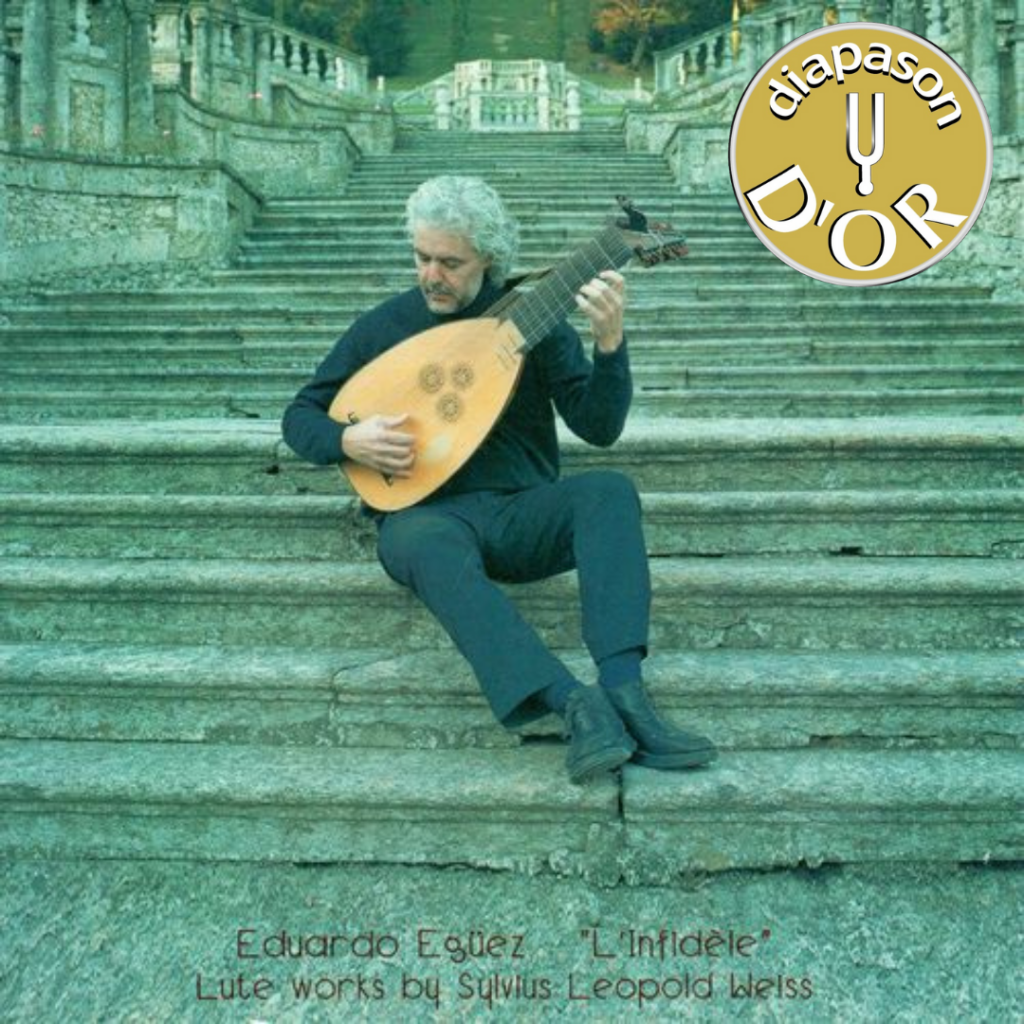 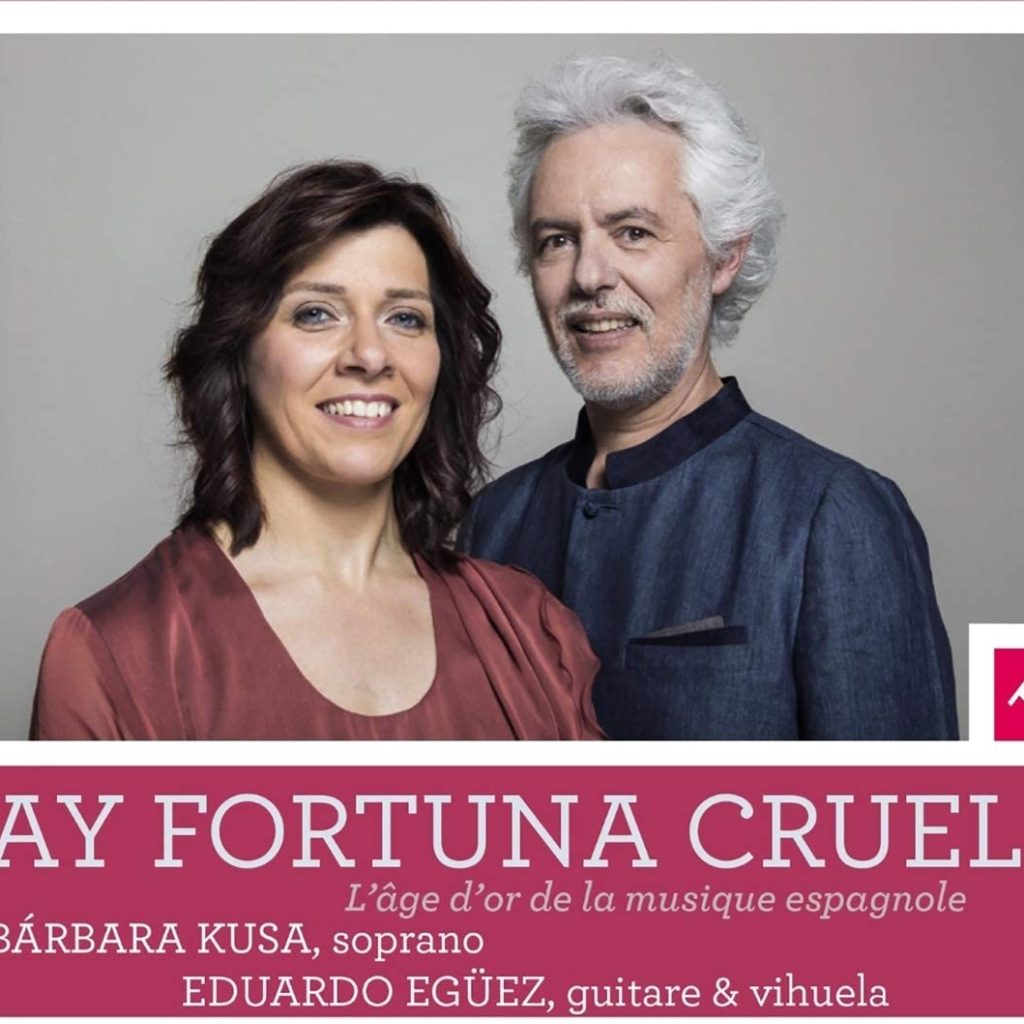