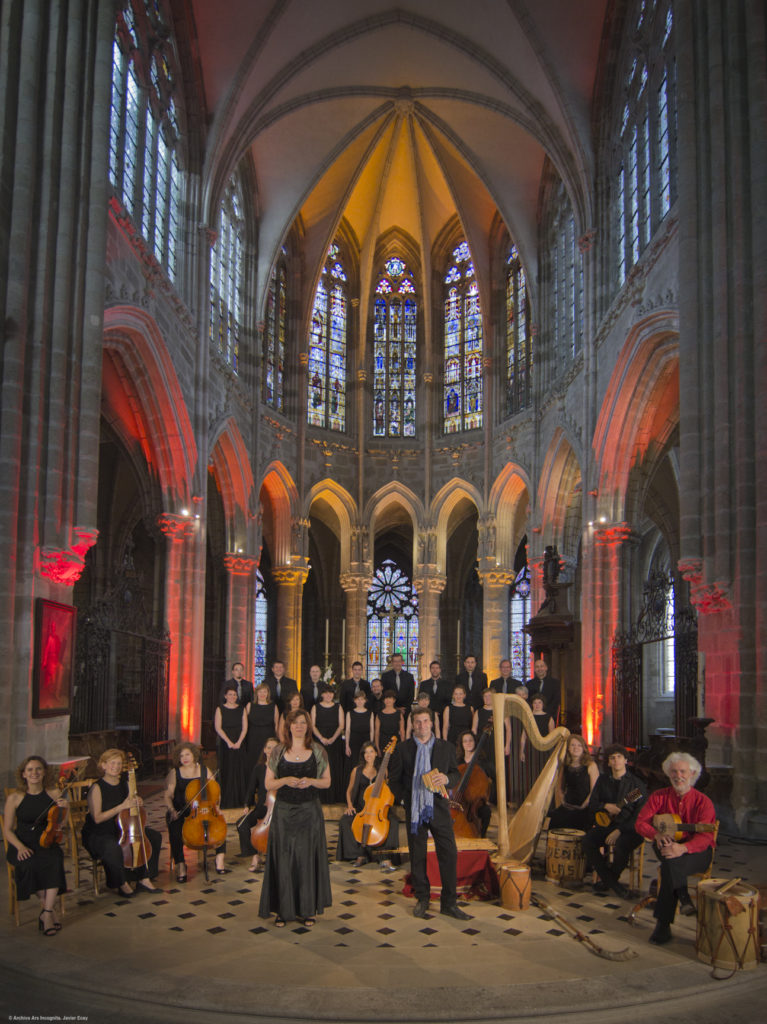 Among tears and urban fire… We decided to challenge the pandemic to the end with music! Stay tuned not to miss the launch dates of